ELEMENTAL
“I am not interested in the stable core of the known, but in the turbulent edge of the barely conceivable”
- John Cage
The pursuit and advancement of digitally driven spatial structures have dramatically shown that digital and computational modelling has not only entered the public sphere and imagination, but it’s output of remarkable and elaborate “digi-fab” projects continue to wow and dizzy audiences.  Although these new terrains are fantastic learning tools, they ultimately avoid the complex  architectural and urban design issues of systematically engaging the domain of public space (relationships). 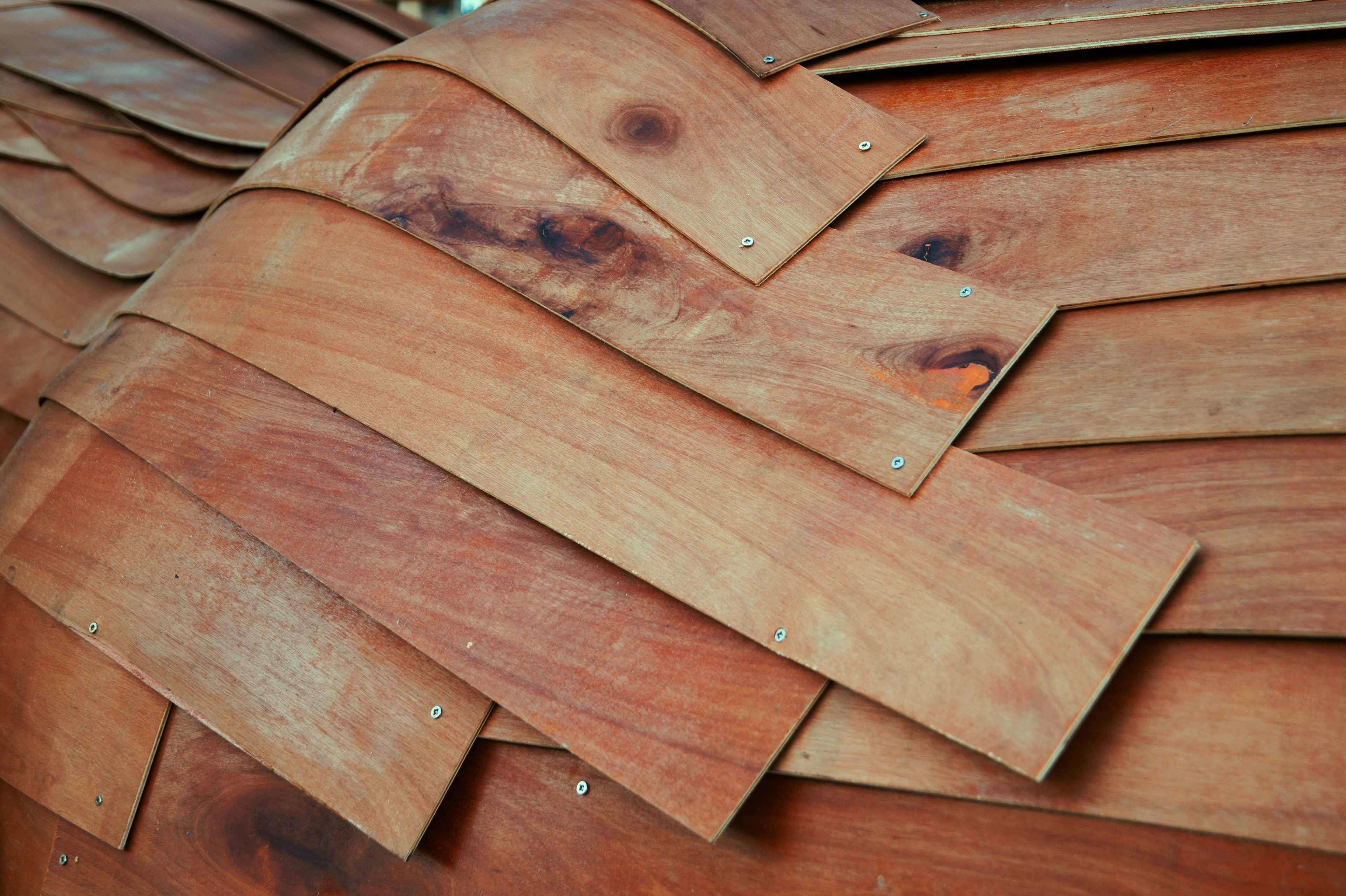 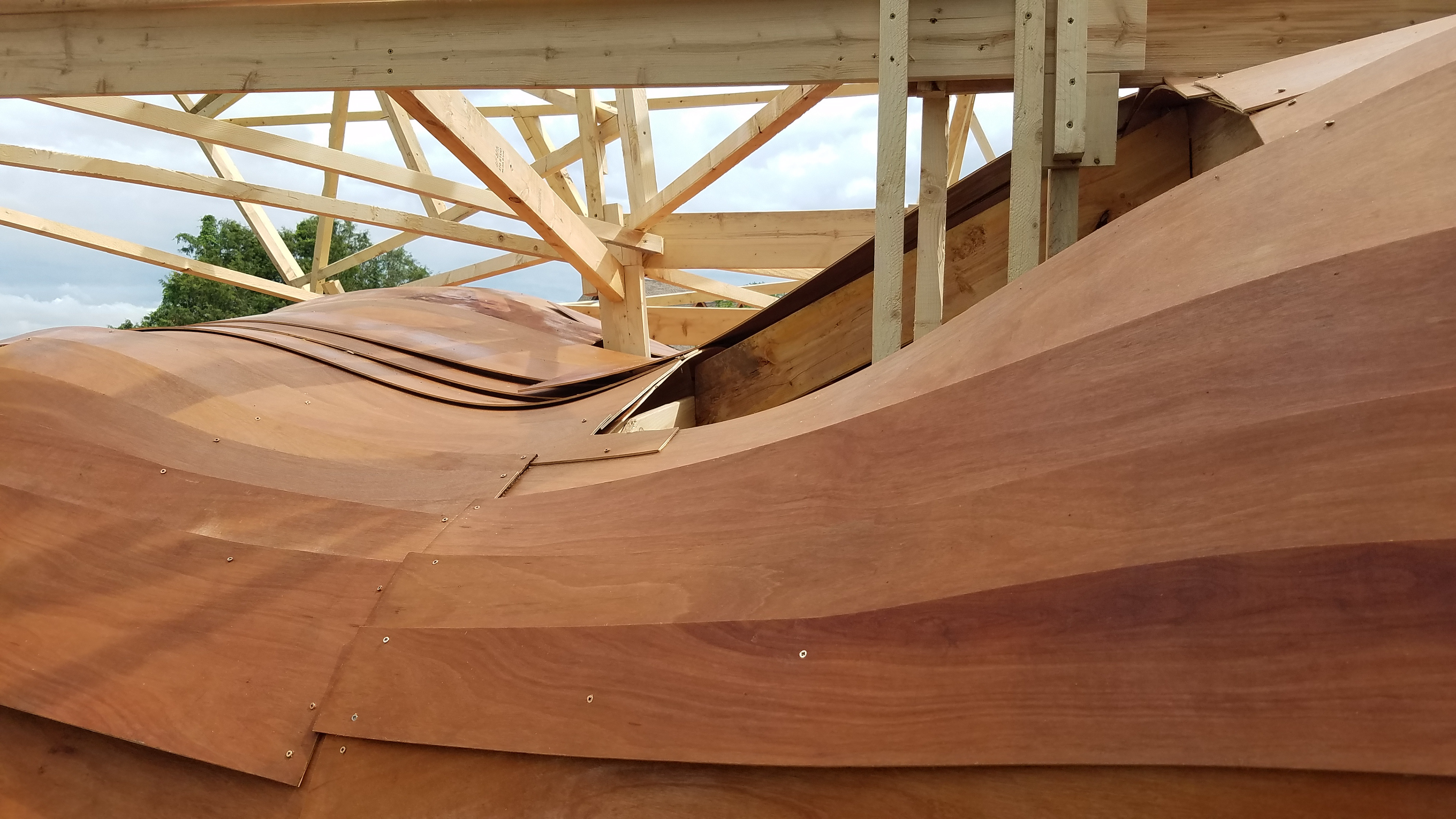 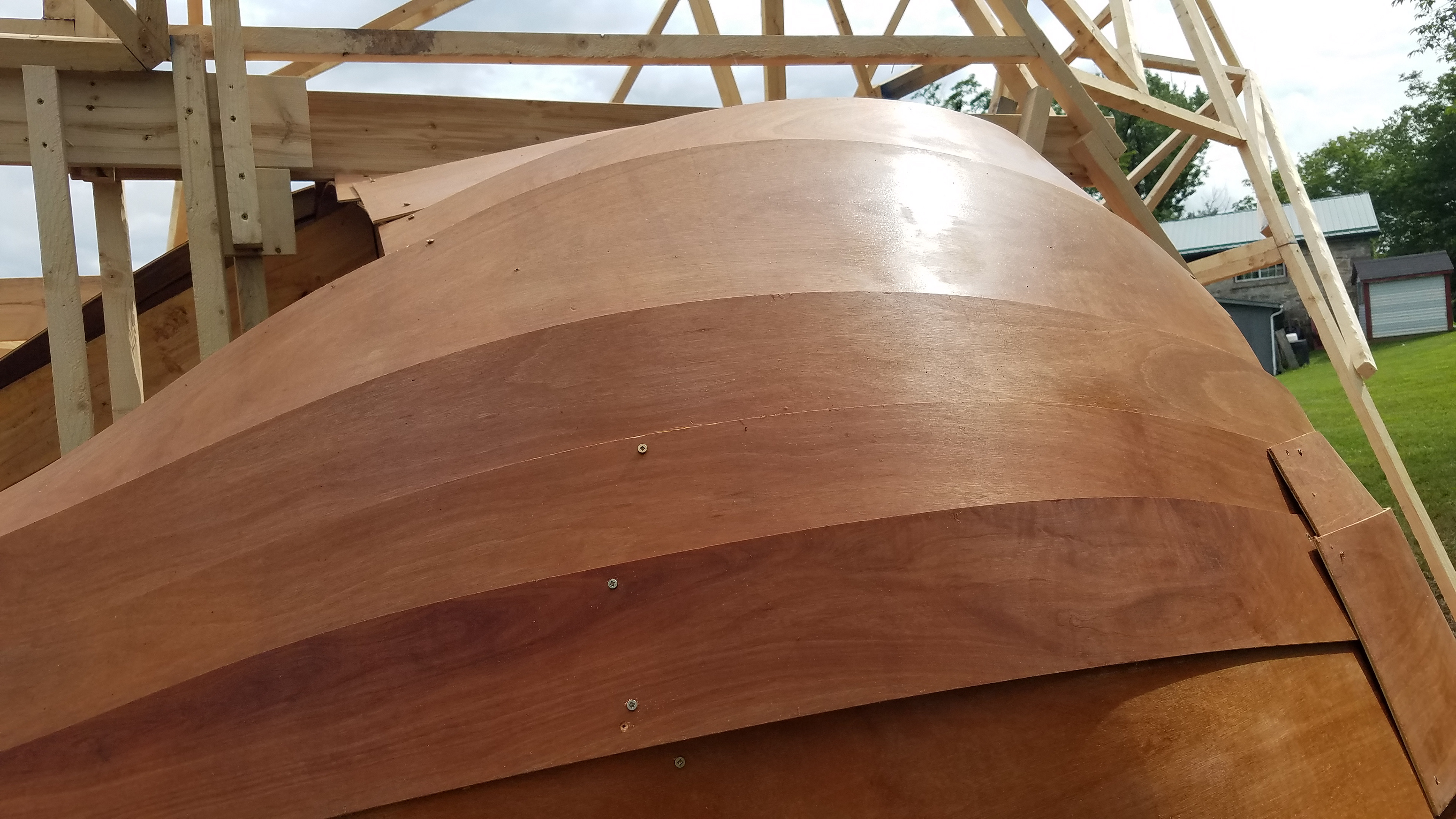 Nocturne Elemental seeks to bridge this divide by considering an architecture in search for identity, an architecture made up of lighting quick and extreme trajectories.  This approach, predicated by designs that emerge from abstraction and put themselves to the test of relationships, is associated with another, also predicated on by idea of architectural modernity, the relationship between the cinematic (Nocturne) and quality of lightness/ body (Elemental).
We are interested in both analog and digital design and fabrication methods - particularly the areas in which they overlap, trade places, and inform each other.  We value analog fabrication as both a method to realize digital production and as a practice of embedded knowledge and intuitive material research.  We will use digital tools for analyzing, the distillation of incoming sensory data, and to facilitate rapid prototyping and form generation. By working between these two polarities we have found that there is a rich field of overlap in which the digital pushes the physical into new typologies and vice versa.  With Nocturne Elemental we want to inhabit only this realm - and make it visible for a broader audience to explore along with us.
Nocturne Elemental is a conversation about bodies at night, and the degree of figural-laden luminosity that may provoke “ambiguities” set between the sky (stars) and horizon (earth). 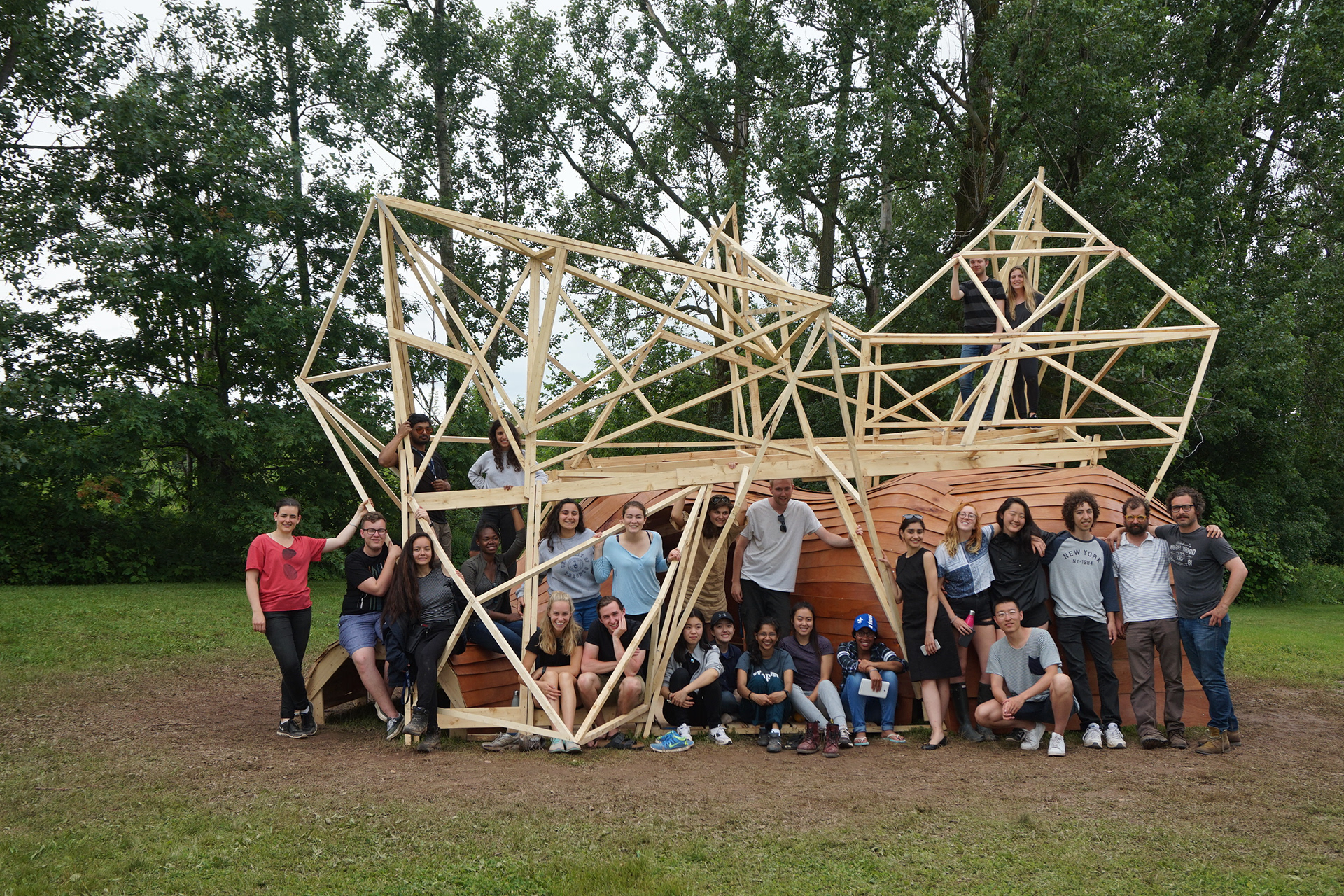 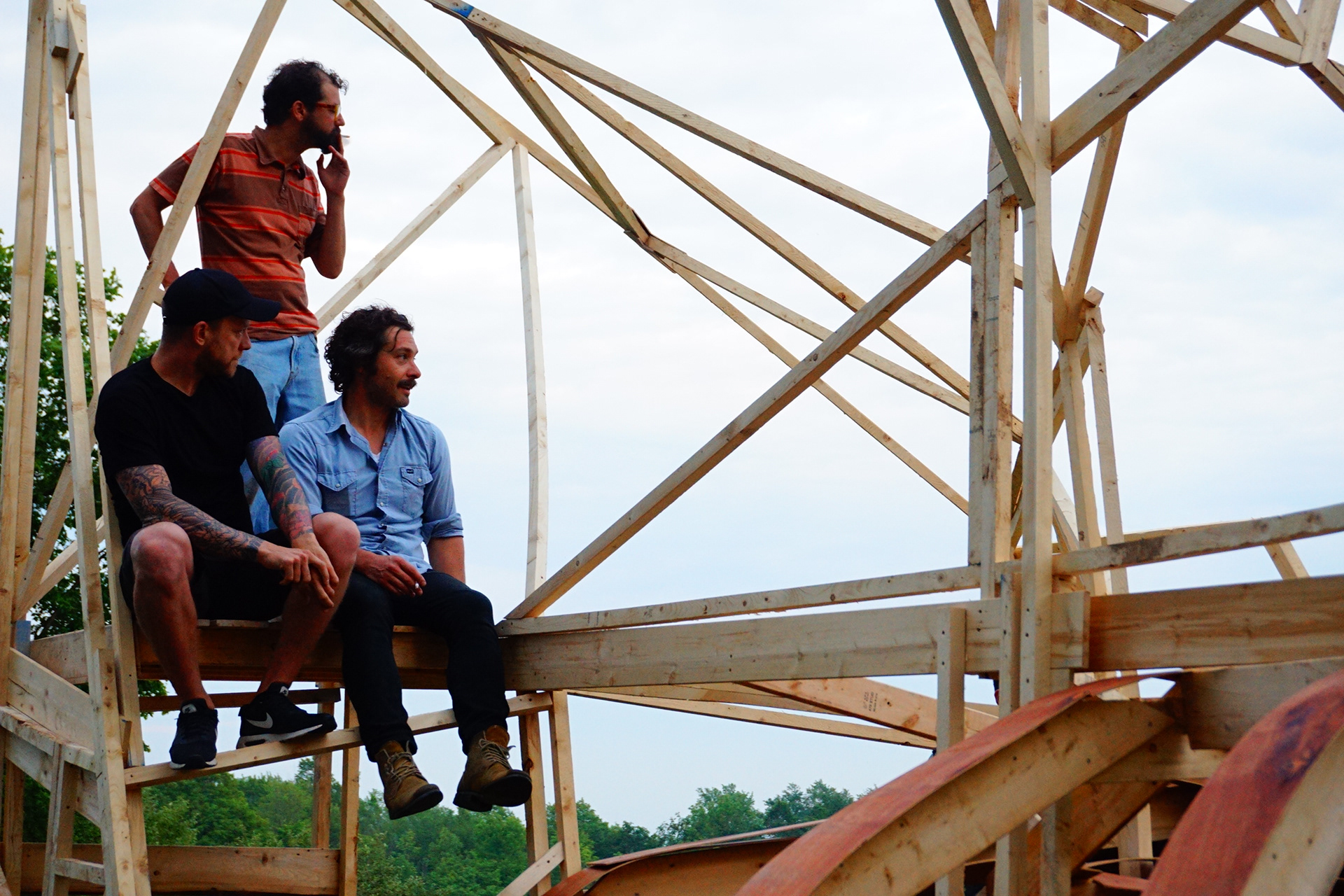